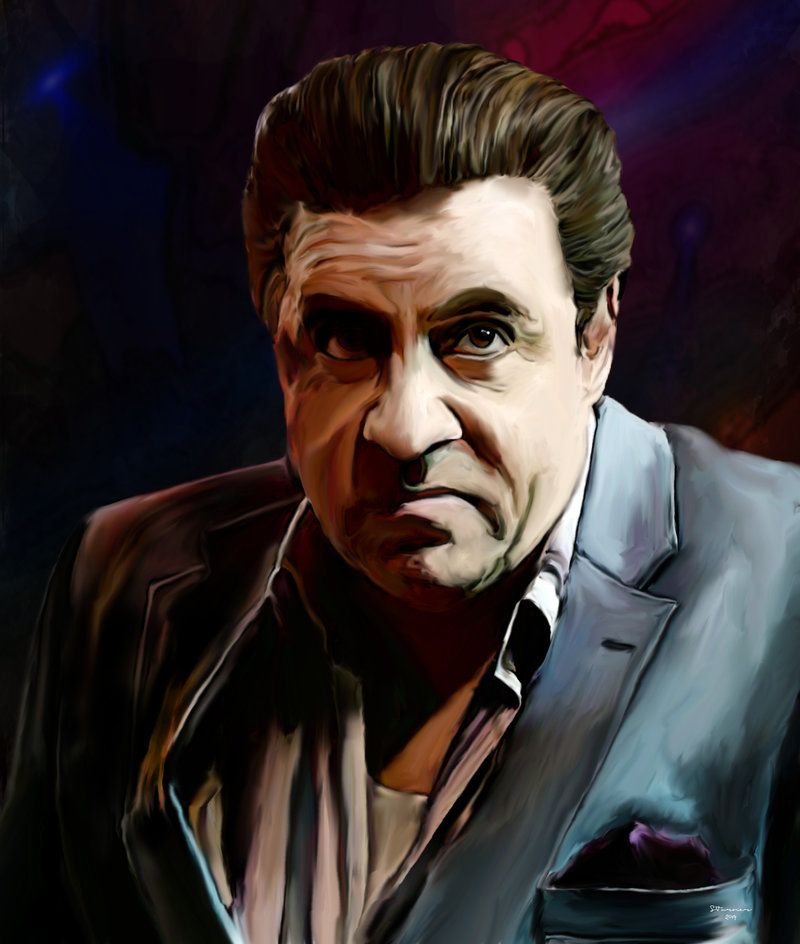 San Fierro and Las Ventures were built alongside Los santos way back in the early development stages of GTAV, Scrapped on PS3/Xbox for obvious reasons!! After more then 3 years of re building for PS4/XBO/PC, Both are still being worked on with a release target of October 2018!

Single player DLC has been replaced with Online Map expansion model! Mainly due to the unforeseen success of micro transactions and GTA online in general!

Liberty City will be released September 2017.. The DLC will include:
- A Open ticket (for city slickers) to Liberty City!
- A Open ticket (for Snow Blowers) to North Yankton!
- EXCLUSIVE VIP Membership (for High rollers) which grants Exclusive access to THE CASINO in Los Santos!
- Pre Order Bonus of 1 million GTA Casino chips for pre order!!

Liberty City will enable you to trade on the stock market, once a Office has been Purchased! Similar to the current crate set up!

Both DLC's will be priced equivalent to a full game!! 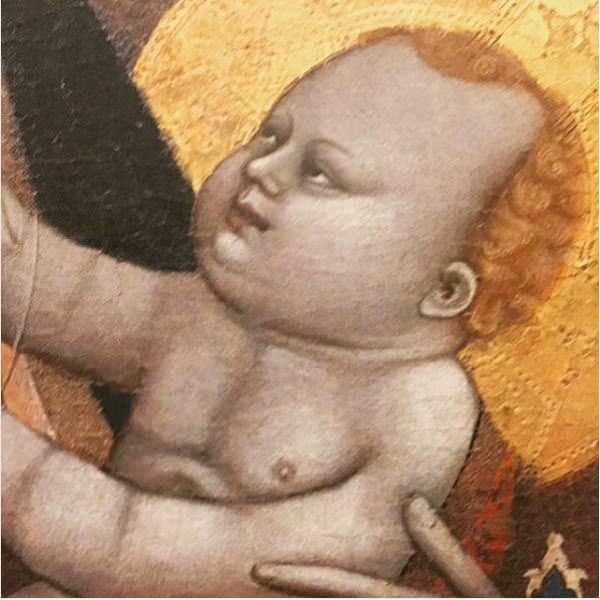