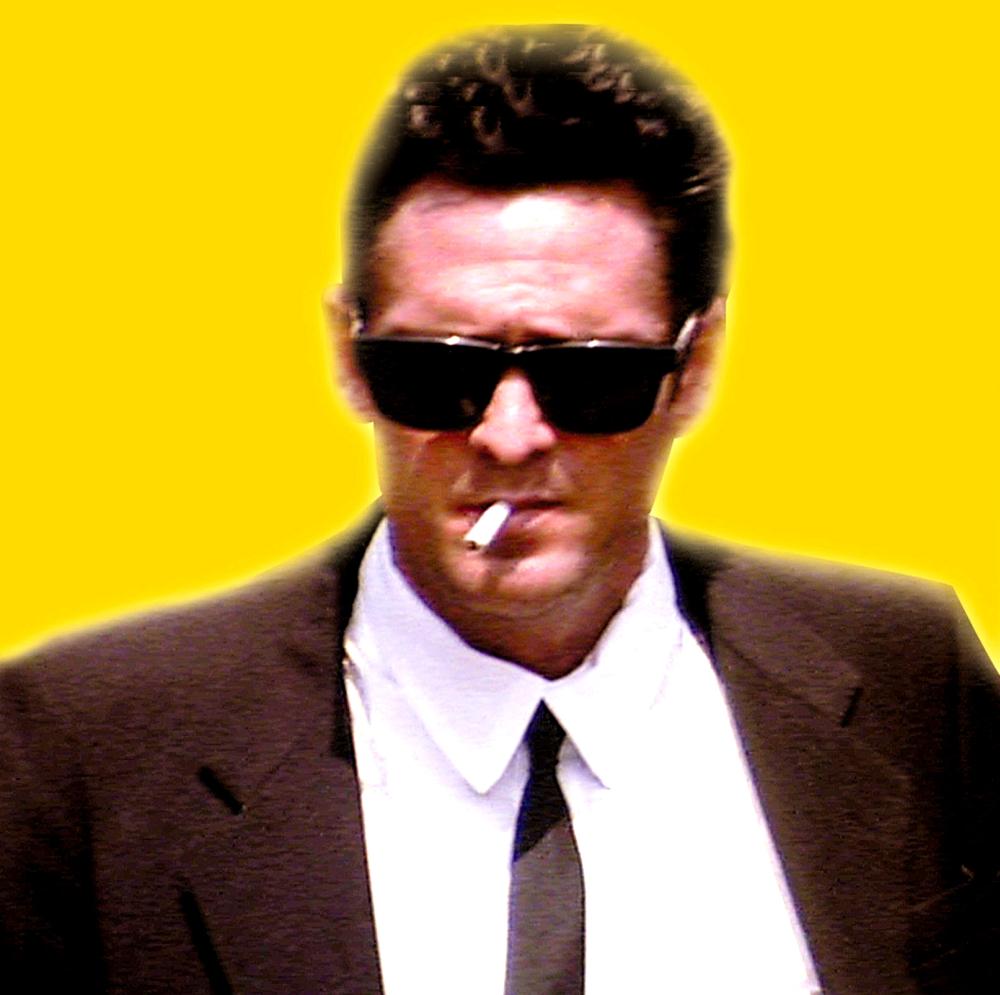 Leak: GTA is Going to Brazil

Reddit user JackOLantern1982 shared a lengthy bullet-point list about the next Grand Theft Auto game that might go to Brazil. The user states that will game will be set across multiple decades, dealing with the rise of a drug cartel with a possible visit to Vice City. Don’t get excited just yet — it’s just a rumor.

The next GTA title has been in development since 2012 (a year before GTA 5 launched), but production didn’t actually pick up properly until mid-2015.

It’s said to be Rockstar Worldwide Production, so all their studious are working on it.

Set in both Vice City and a new fictional location based on Rio de Janeiro, with some linear missions taking place in Liberty City (not an open-world location), so there’s something like Ludendorff in GTAV.

The game will balance realism and arcade, so it won’t be as realistic as RDR2.

One playable protagonist this time. Male, not female.

You play as an up and coming drug lord-wannabe named “Ricardo”. Another key character called “Kacey” is a part of the narrative. You start off as a grunt doing runs as a cocaine smuggler from Vice City to the new large South American area before making connections with big-time drug lords and making your way up. Multiple cities. There will also be a huge prison which will play a part in the game.

Will feature a “Chapter” system similar to a Tarantino flick or RDR2.

Weather is a heavy focus: hurricanes, floods, and more.

Buildings and vehicles change over the eras. Full economy. Next level.

There will be an incredible 70s/80s soundtrack.

Drug empire building is a mechanic similar to Vice City Stories but bigger.

You can only have weapons on your person, so there will be no arsenal in your back pocket.

Your personal vehicle will be like your horse saddle in RDR2 with all your equipment being stored in the trunk.

There will be tons of subtitle reading as the characters speak the language they’re native to.

The game will discuss topics such as HIV and the immigration crisis of the time.

Game is now their primary focus, alongside another title (might be Bully 2).

The details seem quite logical, but you still shouldn’t get excited just yet as Rockstar is not a company known for such leaks, so we have to wait. In the meantime, let’s discuss the story!