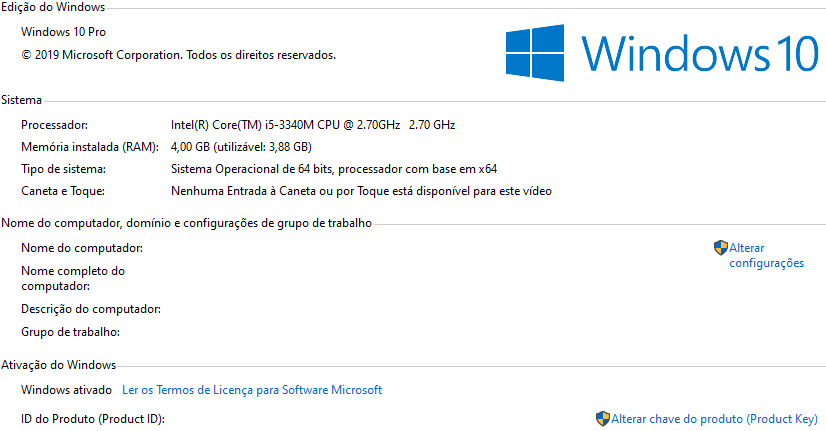 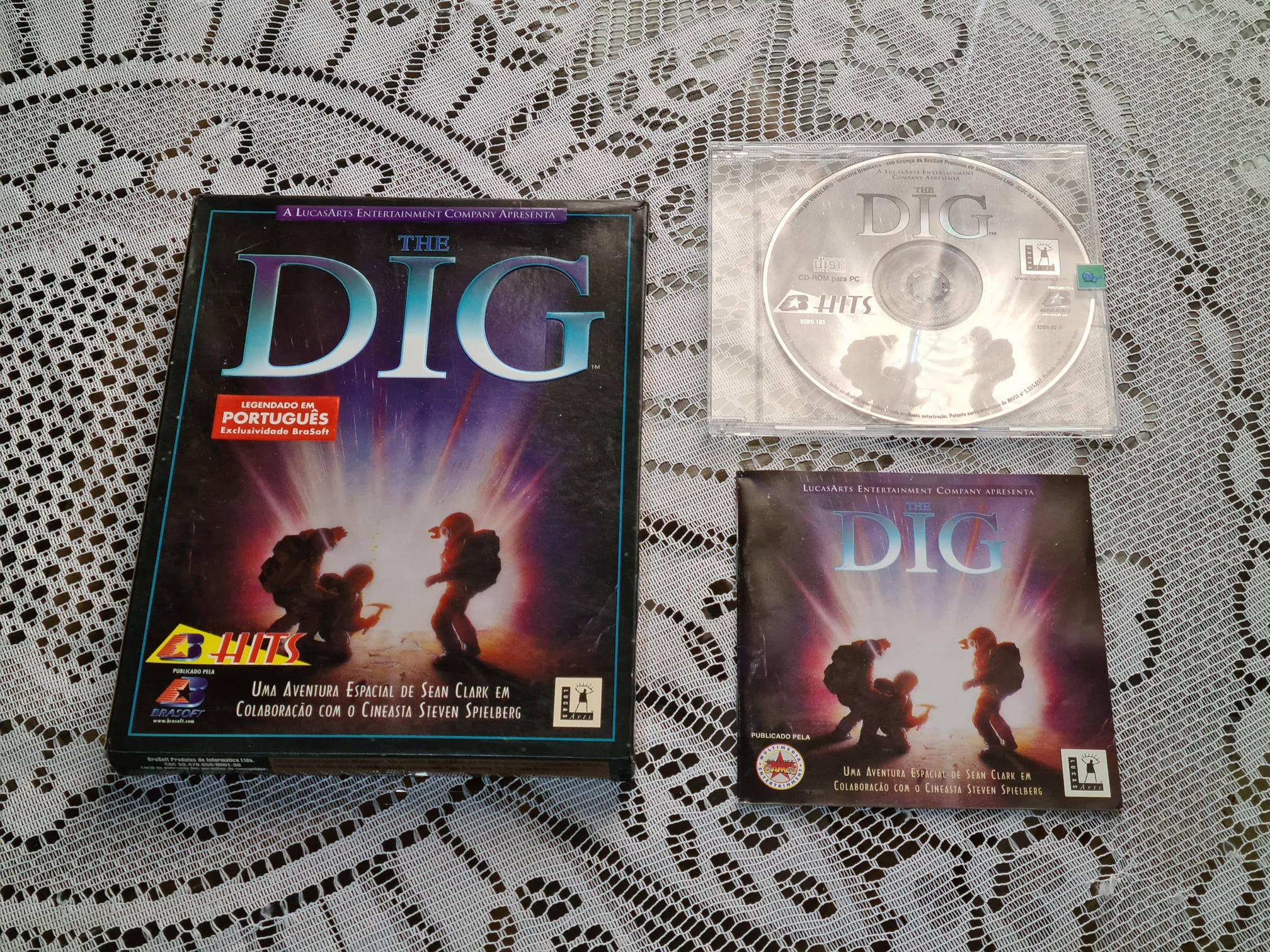 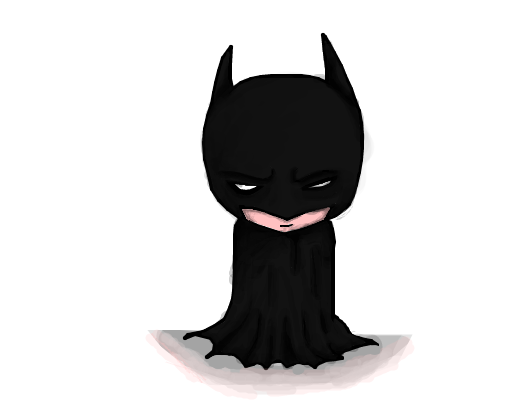 Though I plan on upgrading to a faster monitor soon, the Xbox Series X and PS5 times below are running at 4K resolution and 60 fps. I measured the loading times between hitting “continue” and gaining control of your character. Thanks to Stephen Totilo and his little white box, we also have times for the Xbox Series S (though not at 4K, of course).

For another test, we also measured the time to get from the launch icon on the consoles’ respective dashboards to the start menu, hitting start to bypass the opening cinematic.

That’s fast. Almost too fast, as I like to use the loading times in sports games to convince myself that I suck at sports and should be playing some fluffy anime junk instead. Here are times from the consoles’ UI icons to the main menu: 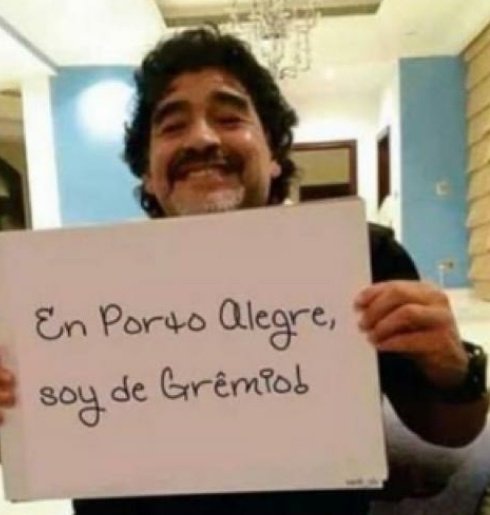