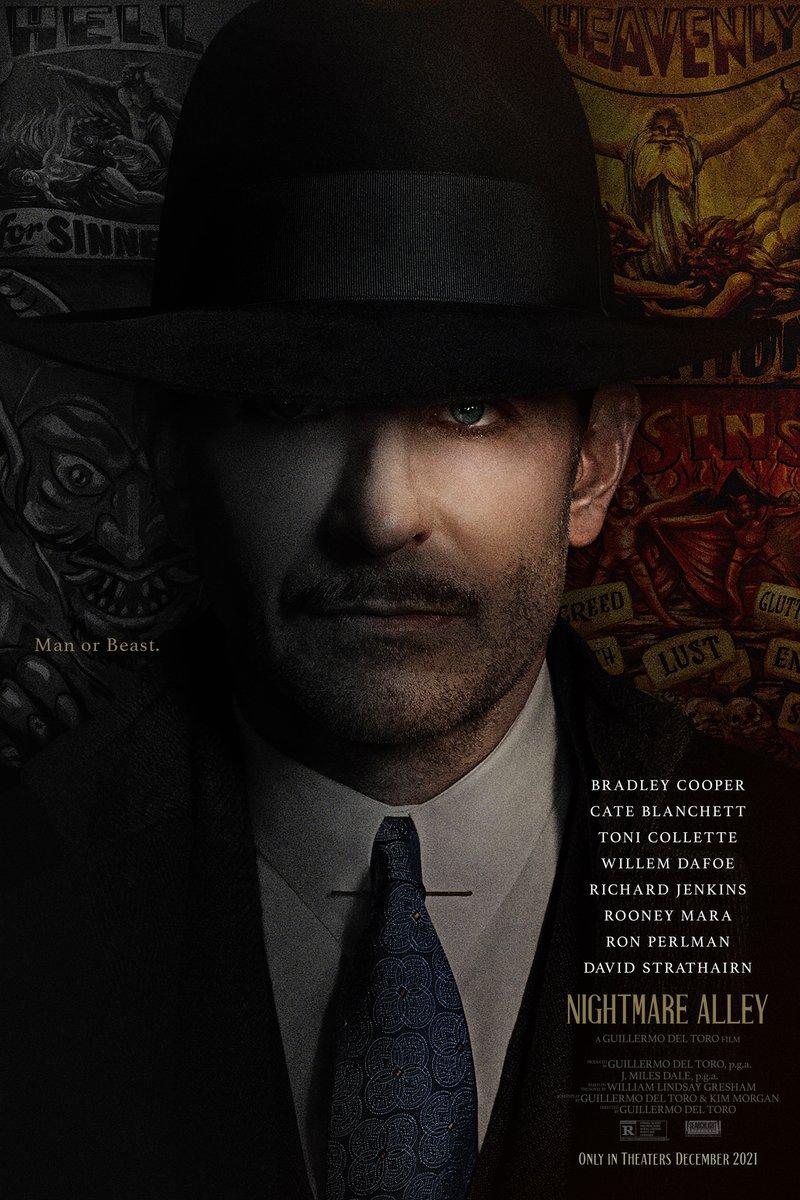 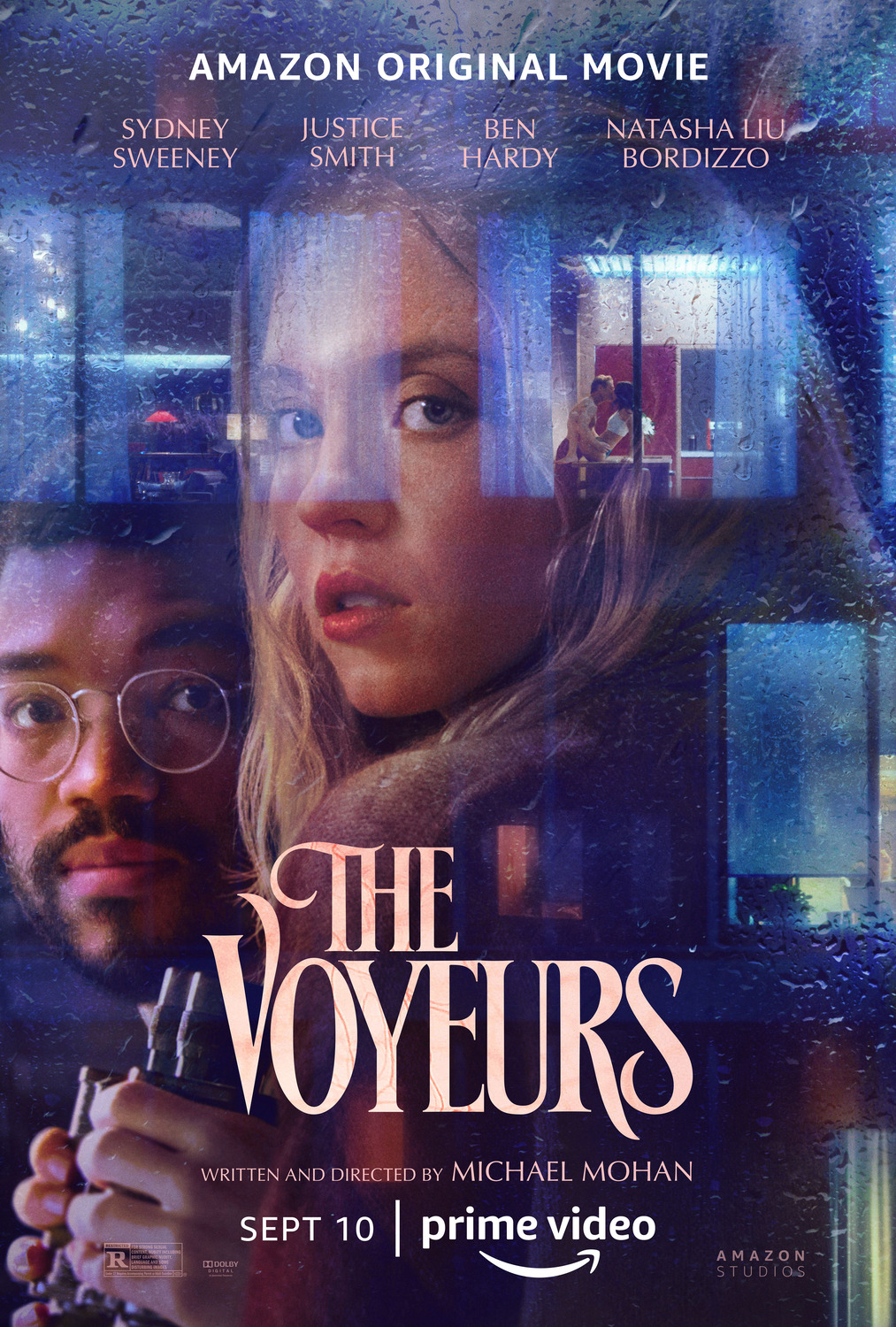 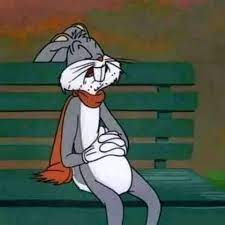 Multiple sources are confirming that shooting has finally wrapped on Martin Scorsese’s “Killers of the Flower Moon.” The film has been shooting in Oklahoma since April.

A seven-month shoot for the 78-year-old Scorsese does sound quite taxing. Alas, he’s now off to the editing room, with the legendary Thelma Schoonmaker, for what will likely be another 6 or so months of editing.

The film is an adaptation of David Grann's grisly murder-mystery novel, is set to star Leonardo DiCaprio and Robert De Niro. The screenplay, written by Eric Roth, takes place in 1920s Oklahoma and tells the story of a corrupt FBI investigation on Osage Indians who suddenly start to get murdered.

There is currently no release date for “Killers of the Flower Moon,” but one assumes the possibility of a 2022 release primed and ready for Oscar season. 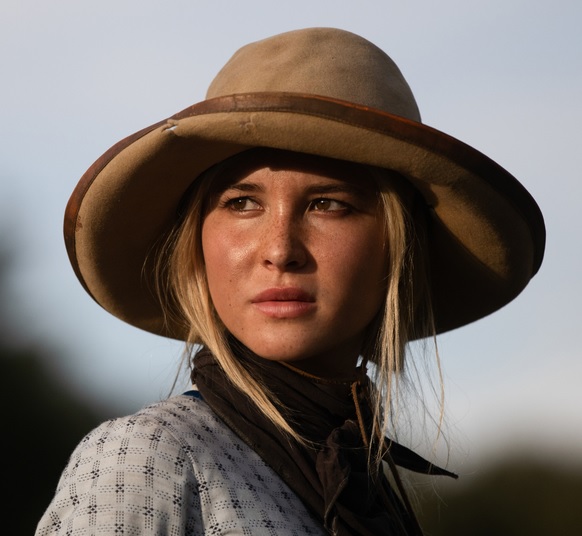 “I’m already having [the next] Gladiator written now,” Ridley Scott says. “So when I’ve done Napoleon, Gladiator will be ready to go.”

from a new yet-released Empire interview.