You can play a robot, the embodiment of whimsy, or a half-were-anything. Gods may not be real, and their is a church of atheism. Their are lightning trains, flying ships, and moving cities. The world is a dragon, as is both the heavens and the underdark (which is also hell). Drow are junglemen rather than slaving jerks, halflings ride dinosaurs, and 3 ancient hags made their own nation of monsters and it isn't a complete shithole.

Druids who worship a sentient tree have their own nation which they stole from a semi-magistracy. Magic items are everywhere, goblins are restarting their old continent spanning empire, orks are anti-demon druids who have saved the world repeatidly, while elves are backstabbing warrior-culture jerks who have managed to create their own afterlife/immortality based on ancestor worship.

You have actual nations instead of city states, corporations and guilds rather than just the local tavern. Morality and alingment is turned upside down as good men often worship evil gods, and evil men can worship gods of good and it still works. Where the nice elvin queen is trying to restart a 100 year old war, while the LE vampire king of the undead infested war obsessed nation is the only hope for a lasting peace. Not-megatron has taken over magic-hiroshima and wants to kill all organics.

Sumário do Out of the Abyss

Dare to descend into the Underdark in this adventure for the world’s greatest roleplaying game!

The Underdark is a subterranean wonderland, a vast and twisted labyrinth where fear reigns. It is the home of horrific monsters that have never seen the light of day. It is here that the dark elf Gromph Baenre, Archmage of Menzoberranzan, casts a foul spell meant to ignite a magical energy that suffuses the Underdark and tears open portals to the demonic Abyss. What steps through surprises even him, and from that moment on, the insanity that pervades the Underdark escalates and threatens to shake the Forgotten Realms to its foundations. Stop the madness before it consumes you!

A Dungeons & Dragons adventure for characters of levels 1–15 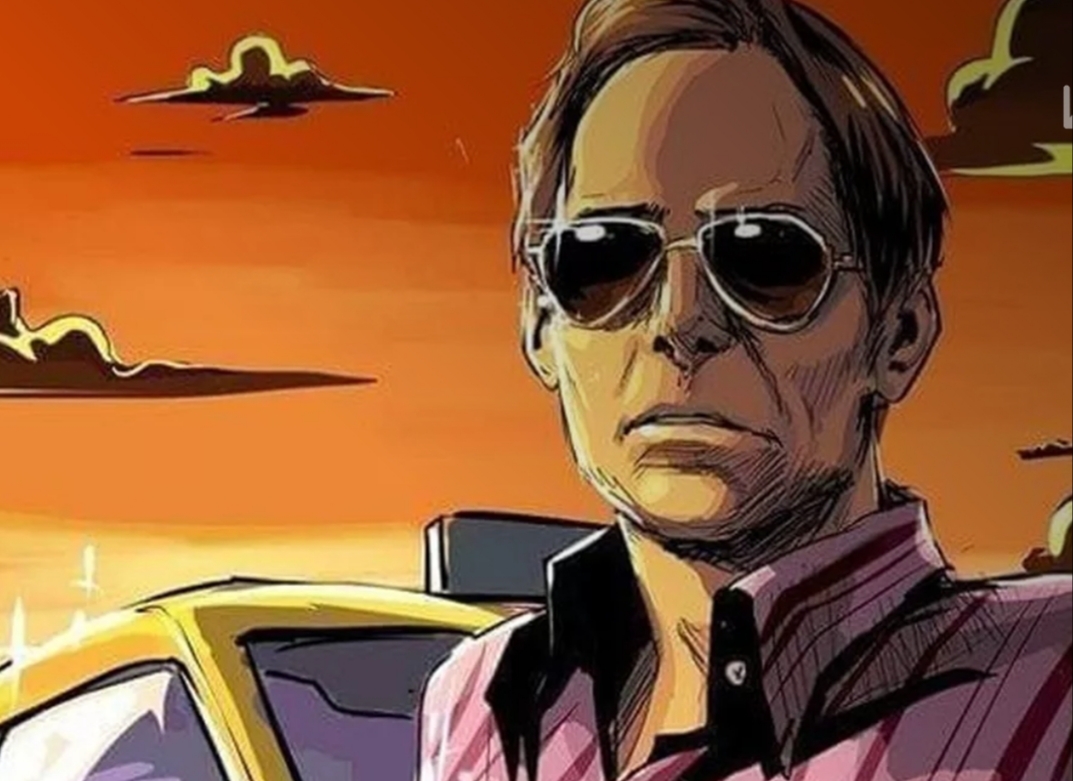