in my restless dreams, I see that town. 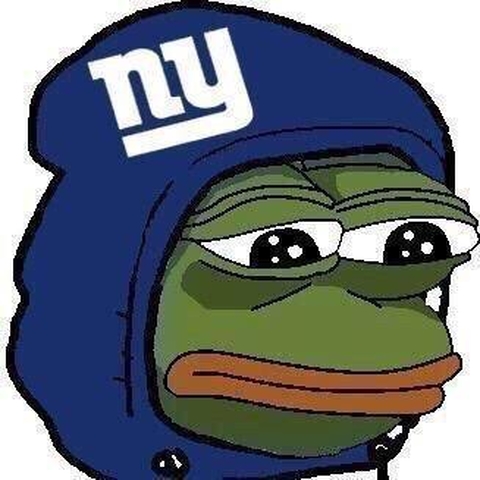 Novartis has pledged to donate 130 million doses and is supporting clinical trials needed before the medicine, which U.S. President Donald Trump also has been promoting, can be approved for use against the coronavirus.

Other companies including Bayer and Teva have also agreed to donate hydroxychloroquine or similar drugs, while Gilead Sciences is testing its experimental drug remdesivir against coronavirus.

"Pre-clinical studies in animals as well as the first data from clinical studies show that hydroxychloroquine kills the coronavirus," Narasimhan told the newspaper. "We're working with Swiss hospitals on possible treatment protocols for the clinical use of the drug, but it's too early to say anything definitively."

He said the company is currently looking for additional active drug ingredients to make more hydroxychloroquine, should clinical trials be successful.

Narasimhan said three other Novartis drugs - Jakavi for cancer, multiple sclerosis drug Gilenya and fever drug Ilaris - are being studied for their effect on complications related to COVID-19, the newspaper reported. This follows separate efforts to re-purpose drugs made by companies including Roche and Sanofi to treat complications related to the disease.

Narasimhan received his bachelor's degree in biological sciences from University of Chicago, his M.D. from Harvard Medical School and his master's degree in public policy from the John F. Kennedy School of Government.[5]

Narasimhan joined Novartis in 2005.[6] In 2014, he became Global Head of Development, and from 2016 to 2018, he held the role of Global Head of Drug Development and Chief Medical Officer within the company.[6] On September 5, 2017, he was named the successor of Joseph Jimenez as CEO of Novartis.[7]

He is a member of the U.S. National Academy of Medicine.[8]
VOLTA FÓRUM LOL

excelente video do futuro presidente do br
in my restless dreams, I see that town.

5% de infectados do br so de funcionario do serio libanes

in my restless dreams, I see that town.